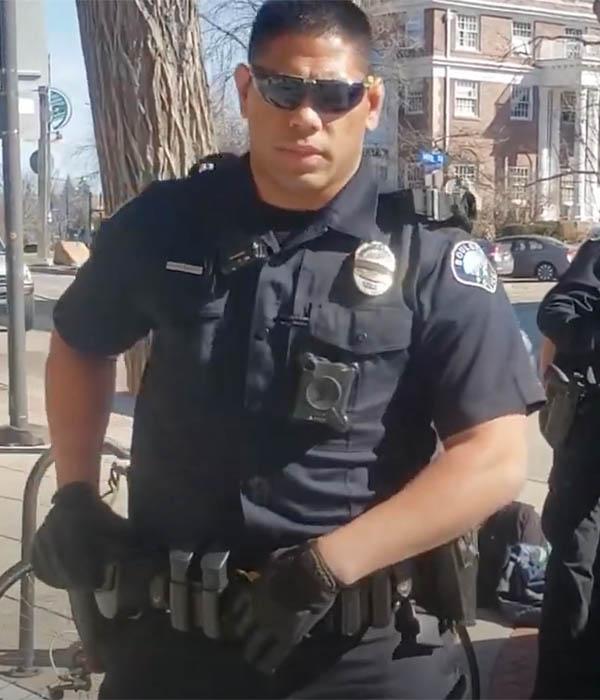 We then exposed Lolotai’s social media accounts where he shared fawning praise of various videos of police brutality, often tagged with #useofforcefriday.

Lolotai was defended by the City of Boulder and the Boulder Police Department but resigned after North Boulder Antifa warned his neighbors about his violent activities.